You are here: Home / About People / Best Men to Marry

Mirror, mirror, on the wall, who is the best man of them all?

On first blush, it is difficult to resist the men who look like Adonis. They are tall, dark, handsome, look great in both Speedos and a tux, and have abs that are to die for.

But ladies, remember this, the looks fade very quickly.

Once Adonis gets a 9-5 job, and settles into middle age, things will quickly begin to change. He will spend all his free time sitting on the couch, watching sports while eating wings and drinking beer. The once six-pack abs will quickly become a single large keg.

His hair will thin, his butt will sag, and soon all you will be left with are your tarnished dreams and faded wedding pictures.

If Adonis is not our Prince Charming, then who is?

The best men to marry are the ones who treat you well, have great financial potential, as well as a fun and compatible personality – in that order. 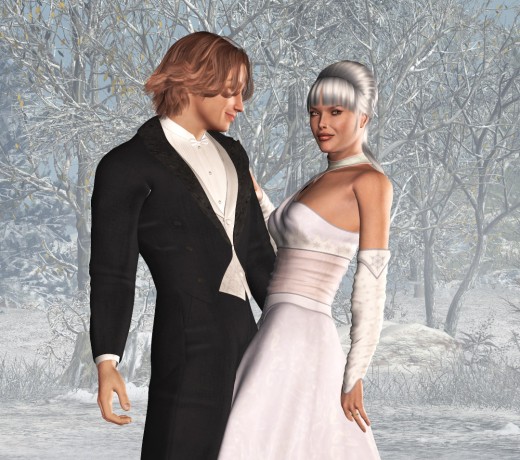 Men who treat you well.

Avoid the control freak at all costs.

If a man wants to control little things like which restaurant you go to, what you order for dinner, what music you listen to in the car, then it is time to take that emergency phone call and run like hell.

If you think that you can change a control freak, then you are sadly mistaken. Control freaks will only want to control you – not the other way around. Men with control disorders will often become verbally or physically abusive to get what they want. 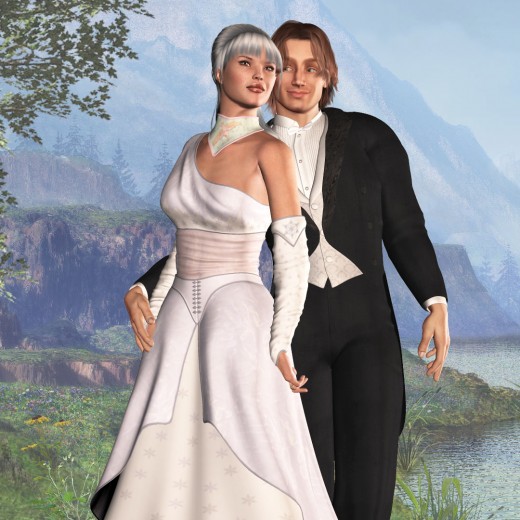 Best Men to Marry – Men who treat you well. 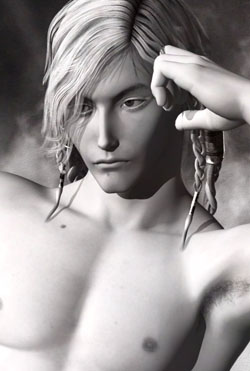 Narcissistic men focus all their attention on themselves.

Narcissistic men focus all their attention on themselves and have very little left over for anything else. They will constantly expect you to worship them as they worship themselves. If you get busy and miss a day or two of worship, your Narcissus will likely look for worship somewhere else.

Bad boys sound like a lot of fun in the pages of a romance novel and indeed they can be fun to date.

However, marrying one will get old after about 10 minutes. A marriage is about give and take, and bad boys by definition only know how to take. 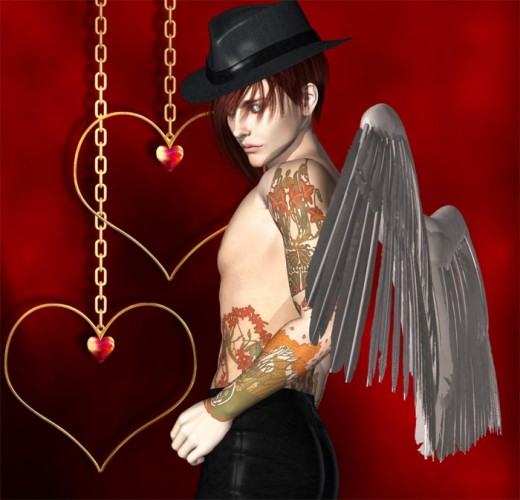 Bad boys sound like a lot of fun in the pages of a romance novel, however, marrying one will get old after about 10 minutes.
Source: Valentine Cupid Pictures

Men who are financially sound.

Call me crazy and unromantic, but I do like having a roof over my head, access to food and water, and yes cable television!

Who are these rich men?

According to CNBC, the richest men of 2009 can be found in the health profession. Didn’t your mother always tell you to marry a doctor? Well, sometimes your mom is right.

And it is not just the doctors and surgeons. Dentists, podiatrists, pediatricians, and psychiatrists all earn well over $100,000 US per year. Here are the top five paying professions –

All these professionals earn close to an average of $200,000 US per year.

If doctors are not your thing, then there are several other possible alternatives – men of technology, men of science, men of numbers (actuaries), and men of law are also in the top 25 highest paying professions. 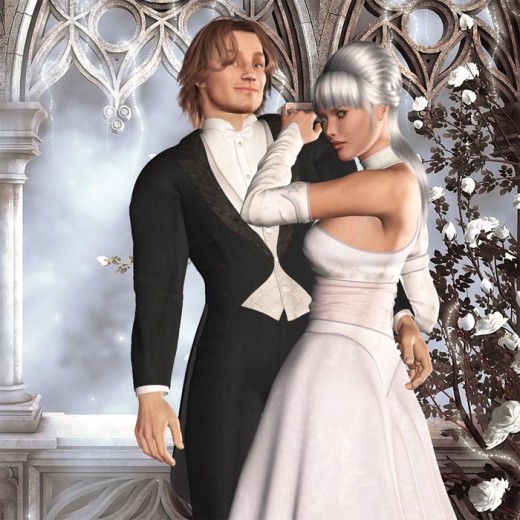 Best Men to Marry – Men who are financially sound.

In summary stick to the science and math nerds and you should do well.

If you are in high school, you might want to start cultivating your contacts right now. There are many advantages to starting early –

Now some of you modern, assertive women may think to yourself – I don’t need a man with money, I can make my own money. True – but then you will have little time to enjoy it. Also, I am allergic to blood, gore, and guts, so for me, at least, medical school is definitely not an option.

Here are some tips on how to attract men and keep them devoted. 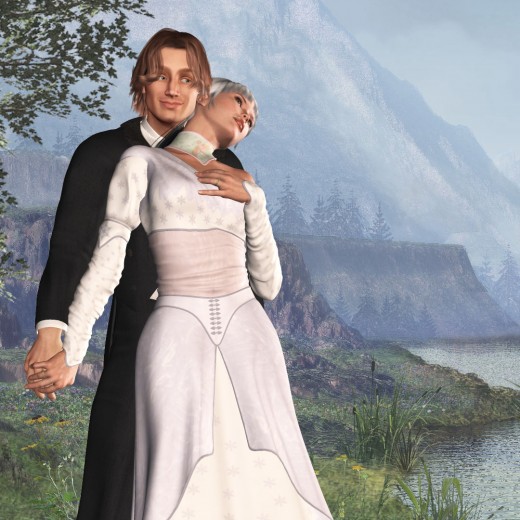 Best Men to Marry – Men with a compatible personality.

Men with a compatible personality.

Many women look for men who are witty, humorous, interesting, fun, and extremely clever. All these are good to have, but the most important thing of all is to find a man who is compatible with you.

Compatibility may sound boring and really like what your mom would say but hey, we have already established that your mom is sometimes right – probably more often than you would want to admit.

When you live with someone every day, sleep with him, wake up with him, brush your teeth with him, constant jokes can get annoying, and witty one-liners will quickly begin to grate on your nerves.

Really you want a man who will be there with you to take care of business, and who can complement your weaknesses with his strengths.

I suppose I could use the term ‘soul-mate’ to make compatible sound more romantic, but really, storybook romance is highly over-rated. 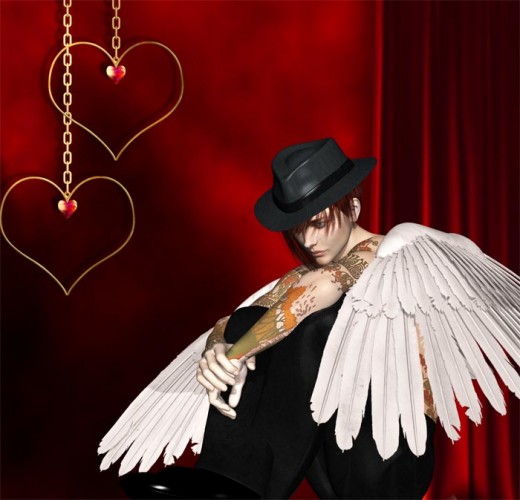 Who are the best men to marry?