You are here: Home / About Beauty / Do You Think Elven Men Are Attractive?

Previous research shows that women have a preference for the manly face. However, this may be changing.

Tolkien introduced and Peter Jackson popularized the feminine faced elven men that are not only wise and beautiful, but also possess great battle prowess and immortality.

In further support of the feminized face lobby, Japanese anime has given us a generation of bishonen/bidanshi: feminine faced, bad-ass guys with big passions, big swords, and the ability to slice and dice their way to ruling the world, or at least Japan.

This is in contrast to the evolutionary viewpoint, in which a manly face indicates aggression, dominance, and strength while a feminized face (clean shaven, less pronounced cheekbones) is associated with honesty, warmth, and cooperation – good traits for a long term partner, but not the macho hero or rogue that women dream about. 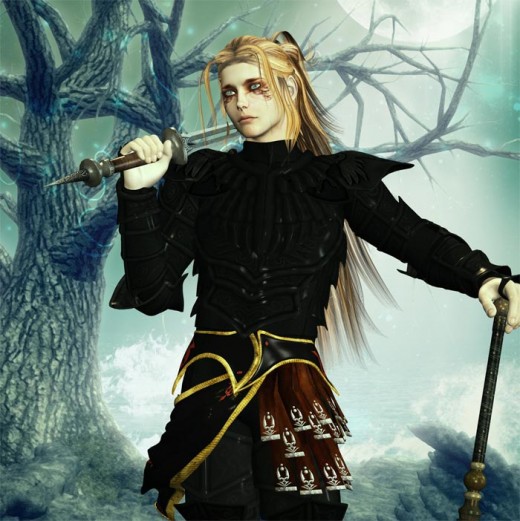 ** All pictures on this article are from Elf Knight Pictures.

Era of the Elven Men? 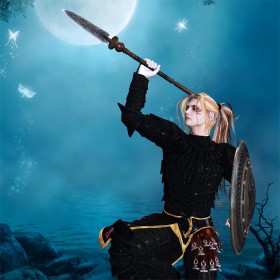 But thanks to Tolkien and Peter Jackson, the feminized featured elven men have made a comeback.

The long flowing gold locks and baby smooth face of Legolas in Lord of the Rings, have made many a heart throb. These elven men are not only attractive, but they can kill faster than a dwarf, are wise and magical, and can live pretty much forever.

These sentiments are echoed in Stephenie Meyer’s Twilight and Anne Rice’s Interview with the Vampire that sported smooth faced, finely featured vampires with superhuman physical and mental abilities, in addition to an immortal life. 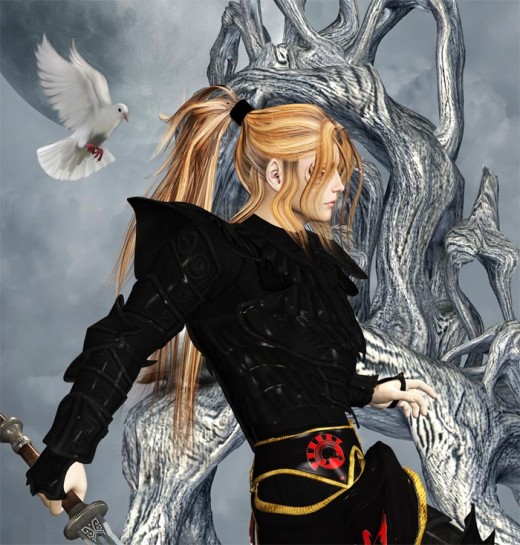 Era of the Elven Men?

The Elven Looking Men of Anime

Then there are the elven looking bad-ass men of anime.

They are lean, they are mean, and they kick enormous amounts of ass.

Who are these bad boys?

Sephiroth from Final Fantasy VII, Dark Schneider from Bastard!, Nakago from Fushigi Yuugi, Zechs Merquise from Gundam Wing, and many many more.

These guys are not just bad – they are Snow Crash bad.

Until a man is twenty-five, he still thinks, every so often, that under the right circumstances he could be the baddest motherfucker in the world. If I moved to a martial-arts monastery in China and studied real hard for ten years. If my family was wiped out by Colombian drug dealers and I swore myself to revenge. If I got a fatal disease, had one year to live, devoted it to wiping out street crime. If I just dropped out and devoted my life to being bad.

Hiro used to feel that way, too, but then he ran into Raven. 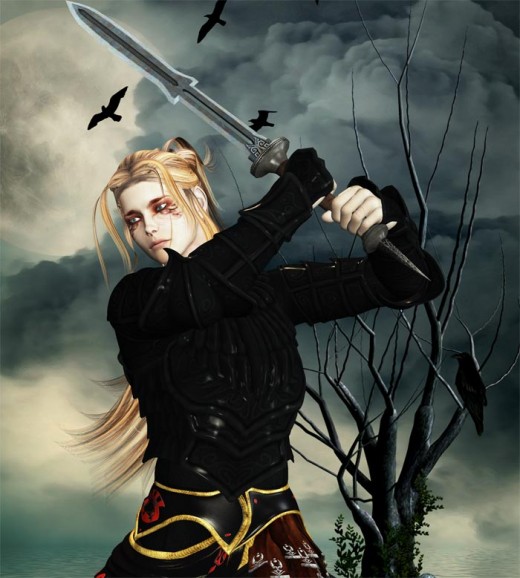 The Elven Looking Men of Anime 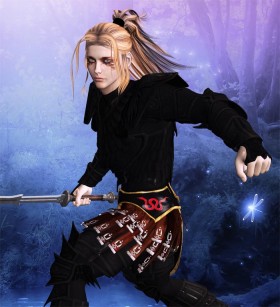 Such characters do a lot to dispell the traditional/evolutionary notion that a male with feminized or elven facial features is incapable of dominance, strength, and leadership.

As more and more of these depictions of strong elven males make their way into our culture, preferences will likely change to value the more feminine face not only as a care-provider, but also as a viable dominant hero archtype.

Michael Jackson may have had the right idea after all!

The Androgenous Look is In

In the 1960s and 70s, Yves Saint-Laurent popularized the androgenous look in women’s fashion.

Conditions, however, may slowly be changing.

A recent study at Northumbria University found that women rated the most attractive male face as those with a stubble or light beard. Even though women still associate dominance and aggression with facial hair, and appeasement and sexual immaturity with clean-shaven men; their preference is for a male that is clearly mature, but not too masculine.

It will be interesting to carry out the same studies among women who either love the Lord of the Rings movies or Japanese anime. Perhaps the results there will be skewed more towards clean-shaven elven men. 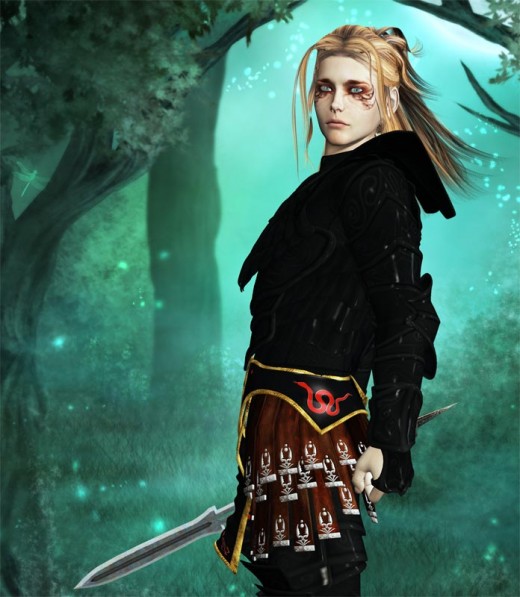 The Androgenous Look is In

Yes guys, this is an option.

Facial feminization surgery (FFS) is an established surgical procedure for altering a human face so as to bring it closer to the feminine ideal.

Currently it is utilized primarily by women and transgender people, but who knows; when sentiment shifts greatly towards the more feminized elven male face, it may become popular with the general male population.

So start saving up guys, and start doing some research. Get in on this future trend to be a girl magnet! 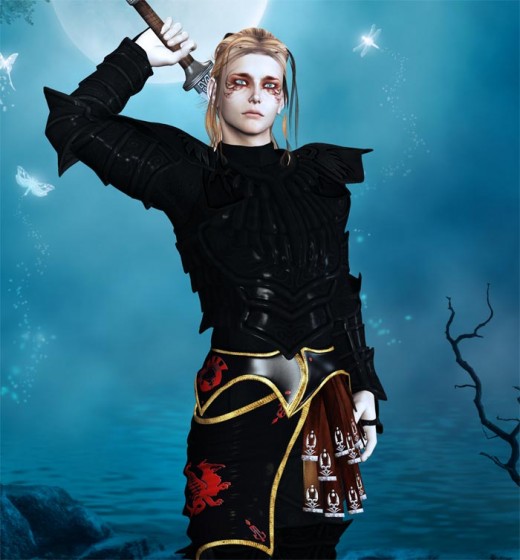 Do you think Elven men are attractive?