Often, women get involved in bad relationships with abusive or uncaring men because they fall for his low-ball tactics.

Once she has committed, she will often convince herself that she made the right choice. After all, she has committed and wants to honor those commitments. She may even go so far as to change her own actions, and her own expectations, in order to maintain consistency with herself and her relationship choices.

Low-balling is a very general strategy that can be applied to a wide variety of circumstances, including to convince a woman to stay in a bad relationship. 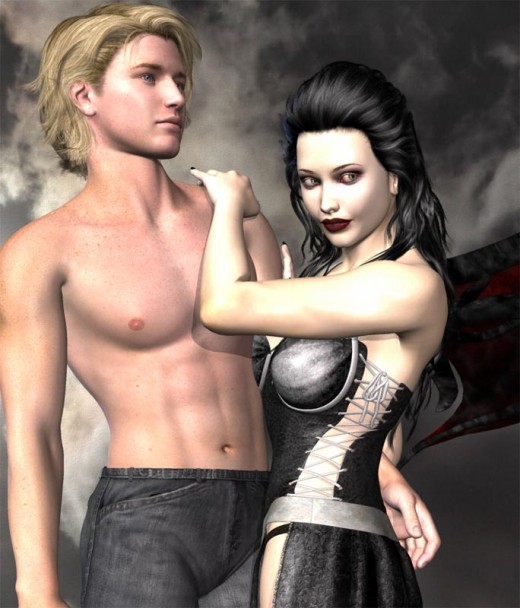 Bad Relationships - Do You Stay or Do You Go?

Low-balling – What Is It?

Low-balling someone means you deliberately make them a low initial offer or bid, in order to get them to commit to a transaction. Once they commit, you can later retract your low-ball offer.

Low-balling is a common psychological strategy used by marketers. It is most often associated with car salesmen who get customers to commit to buying a car by first making them a low-ball price offer. Once the customer has committed to the purchase, the car salesman will withdraw his low-ball offer by citing various external factors including an onerous boss, clerical error, bank restrictions, and other semi-plausible reasons.

Why We Stay in Bad Relationships

According to social psychology literature, we like to act in a consistent way with the decisions we have made. Once we have made a commitment, we tend to stick to it, because people who do not stick to their guns are often viewed as weak minded and untrustworthy.

That is why low-balling works in the sale of cars and that is why it works in bad relationships. Even after an abusive partner retracts his previous offers and promises, most of us will still stay in the relationship because we are already committed, both in our mind and in time spent. 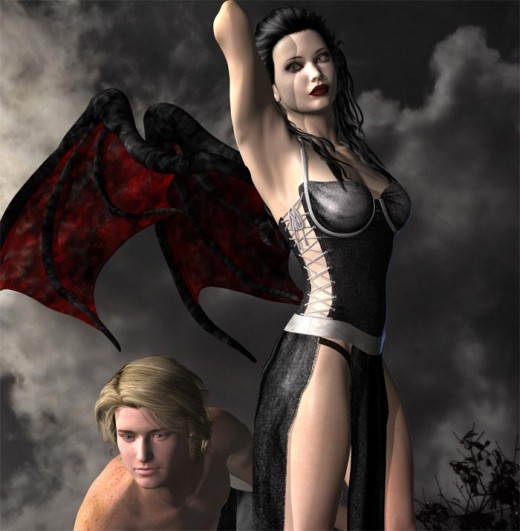 Why We Stay in Bad Relationships - once committed, people will go to great lengths to honor their commitments.

Low-balling is not just a strategy used by men, it is also used by women.

Many women will devise a range of low-balling techniques, including lying about a pregnancy in order to get a man to commit to a marriage. Just as in the case of the car, once committed, the man will be less likely to renege on the proposal even after it is revealed that she is actually not pregnant.

How Do I Get Out of a Bad Relationship 1 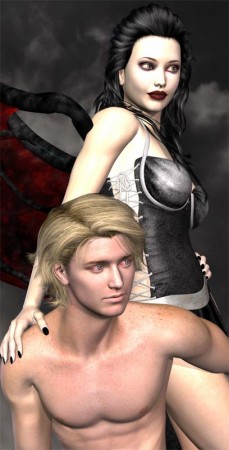 If your partner promises to change, and you believe him, then initiate a trial period, instead of making a full commitment. Once you make a full commitment, you will be battling your own preconditioned psychology to stay consistent with that commitment.

By agreeing to a trial period, you are not committing yourself to anything long-term; however, you are also giving your partner a chance to turn over a new leaf. Sometimes, his promises to change may actually be sincere.

How Do I Get Out of a Bad Relationship 2

Get your partner to commit to his promises.

Instead of having the low-ball/commitment strategy work against you, turn it around and let it work for you. Your partner will be more likely to keep to his promises if you get him to commit to them.

While he is making his promises to you, ask him to write it down and sign his name to it. If he is truly sincere, he should be willing to do this. Psychologically, writing down his promises will make a big difference in terms of helping him to keep them.

Social psychology studies on commitment show that we are more likely to keep our promises if we commit to them in writing.

Once there is a written record, there is no way that we can go back and plead ignorance, or twist our previous words around to suit our own purposes. A written record can be shown to others, and is a very powerful tool to motivate us to stay consistent with our previous promise or decision.

In fact, this is a big part of the marriage ritual. It gets us to put our promises down on paper. It also gets us to declare our promises in public, which further strengthens our need to stay consistent with that commitment in the future. 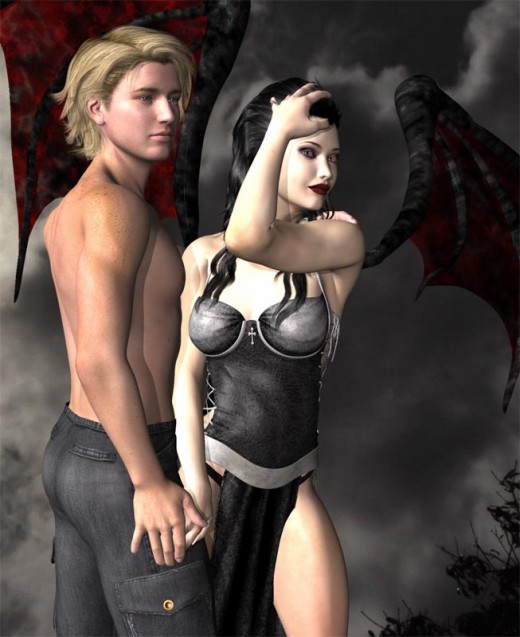 Dealing with Bad Relationships - Get your partner to commit to his promises.

How Do I Get Out of a Bad Relationship 3

Curb your dependence on him.

During the trial period, it is crucial to keep yourself from becoming overly dependent on him, either physically or emotionally.

Another common practice in the low-balling strategy is to strengthen your commitment by increasing your dependence on the item.

In the case of purchasing a new car, the salesman may let you take the car home and let you use it for a few weeks before the transaction is finalized. This encourages you to integrate the car into your life, and become dependent on it. When it comes time to finalize the transaction, you will very likely stick to your purchase even in the face of broken promises, retracted offers, and a higher price.

The same applies in a relationship. 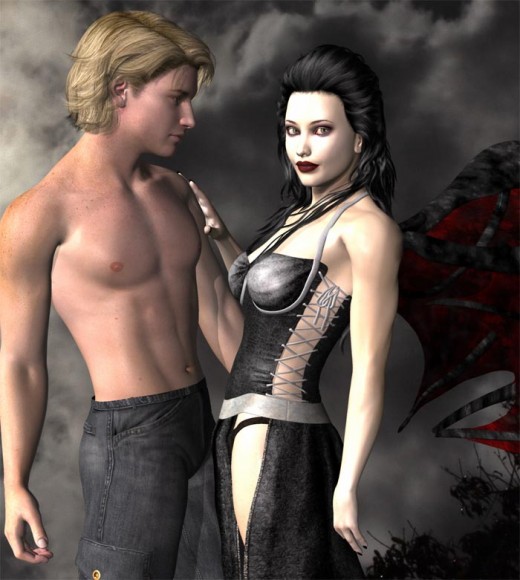 Dealing with Bad Relationships - Curb your dependence on him.

How Do I Get Out of a Bad Relationship 4

Evaluate his progress every day.

Do not let things slide, especially initially. Evaluate the situation every day and consider if he is making the necessary changes that you need. Try to be as objective as possible, and carefully consider your own happiness and quality of life. Bring out the written list and determine if progress has been made on each of the areas. It usually helps to have a second, third, and fourth opinion, so get your trusted friends involved.

If you feel that he is not the right man for you even if he has put in the effort, then it is still best to end the bad relationship and move on.

You must be strong. If nothing has changed, or not enough has changed, at the end of the second period, then you must walk away from the bad relationship.

The low-ball strategy can be applied in a variety of situations to get you to commit to an action that you otherwise would never agree to. Be on the look-out for it, and for men and women who prey on us by using our penchant for honoring our commitments against us. 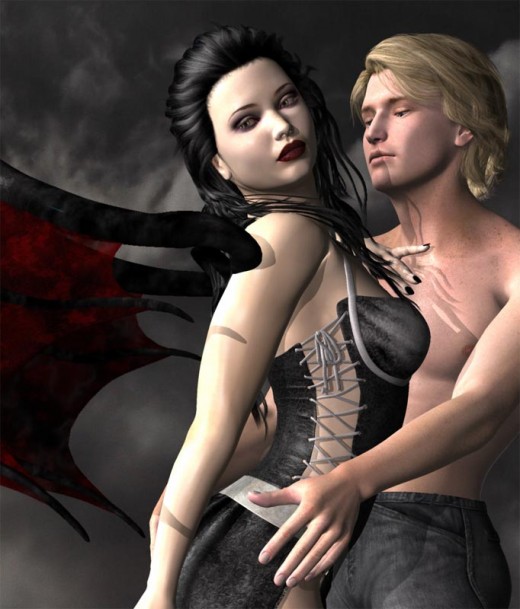 If nothing has changed, or not enough has changed, at the end of the second period, then you must walk away from the bad relationship.