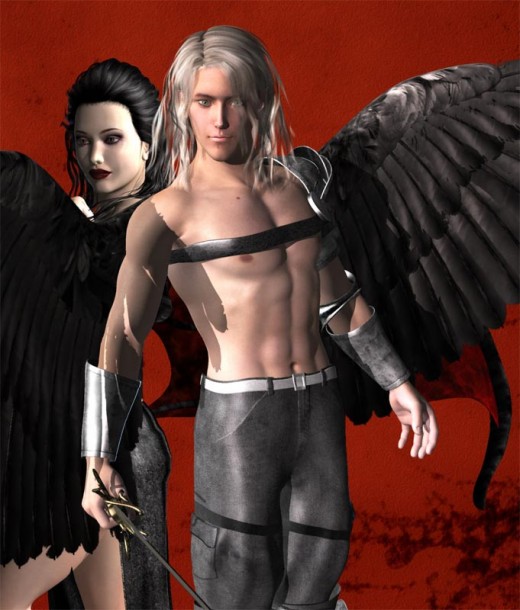 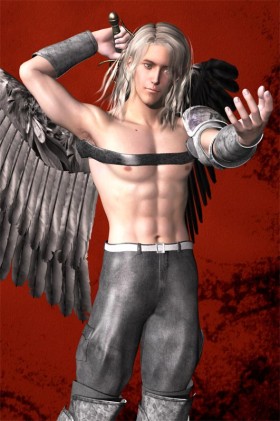 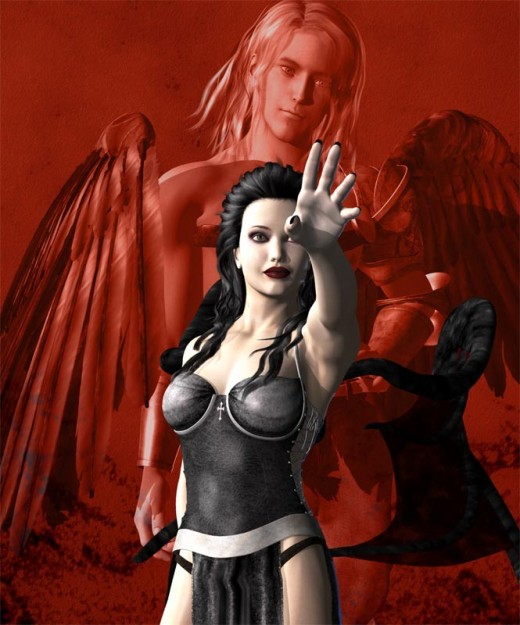 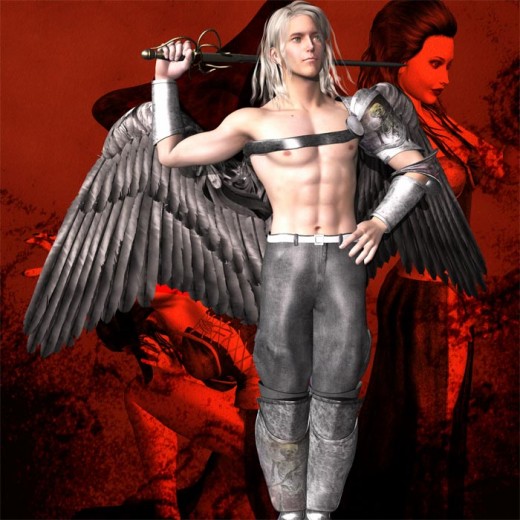 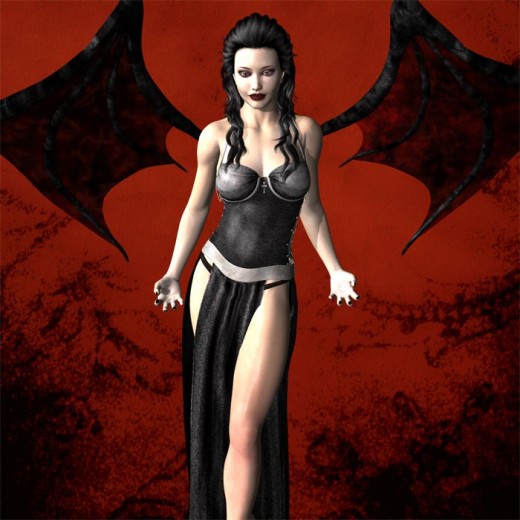 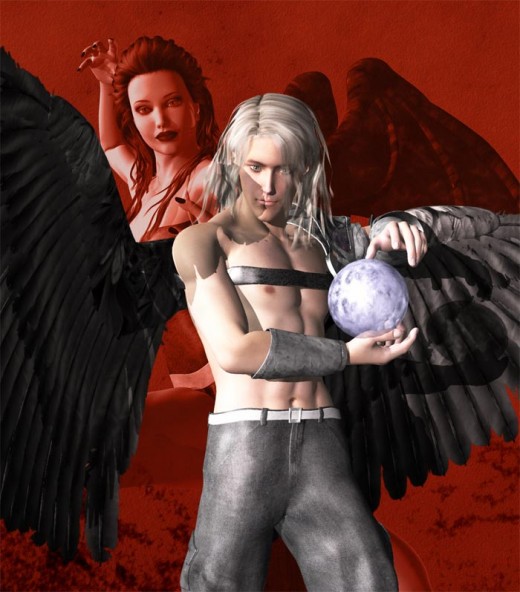 Vampire girls play a prominent role in todays culture. Why are vampire girl stories so compelling? What do these stories tell us about ourselves, and do we truly want to be like a vampire?