You are here: Home / About Life / Real Sin vs. Virtual Sin

According to most religions, there are consequences when we commit sins in the real world.

In Judea-Christian religions there are the 7 deadly sins which include envy, gluttony, greed, lust, pride, sloth, and wrath. If we sin, we will be punished by God in this life or in the after life. In the New Testament there is also an emphasis on forgiveness. To avoid punishment, we must admit to our sins, ask for forgiveness, and then sin no more.

In Islam, a sin is any action or thought that does not follow the commands of Allah. There are also several levels of sin including

Sin and the fear of punishment from God are effective ways of control over our conduct and they keep us from indulging in excess. 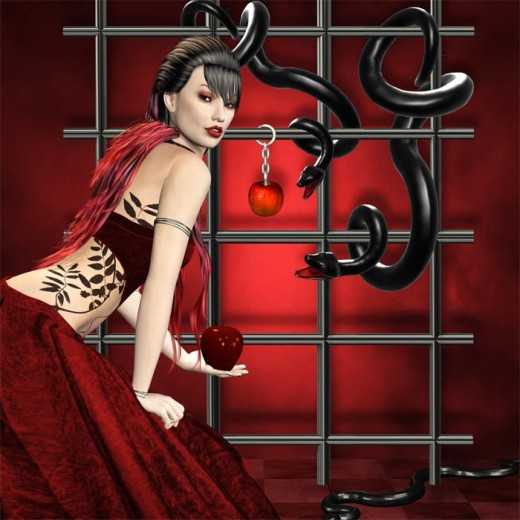 Today, we spend a big portion of our time interacting with others in online virtual worlds.

However, the physical aspect is missing in a virtual environment. Since many sins do involve some physical components, the absence of real world contact must surely affect the form of those sins. 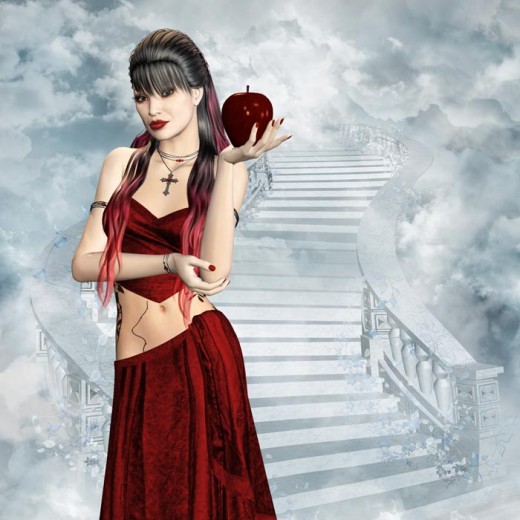 Virtual Sin - Can we sin while in an online virtual world? 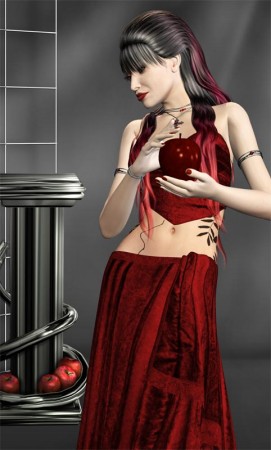 Engaging in virtual sin weakens our spirit and resolve against committing real sins.

Clearly our laws do not consider a virtual kill to be on par with an actual murder. From a religious perspective, a virtual kill is different as well because it does not entail the taking of another’s life.

However, some have argued that killing others in a virtual world numbs us to the thought of killing and makes it more likely for us to engage in similar thoughtless and sinful behaviors in the real world. We may also develop a joy for killing others.

In this way, engaging in virtual sin weakens our spirit and resolve against committing real sins.

Similarly, it may also deal a mental blow to our online victim. Being killed in a virtual environment may not be as final as a real death, but it is unpleasant nevertheless. Often, it will involve some loss of time and virtual resources. It may also cause embarrassment and a feeling of worthlessness.

In turn, this may cause us to get angry and we may want to strike out at the one who has done us wrong. This is called wrath and it is one of the 7 deadly sins. In fact, there have been some reported instances where a virtual killing has resulted in real world violence.

Similarly, engaging in online love with a married online character may not involve any intimate physical touches, but it can certainly be an emotional betrayal. 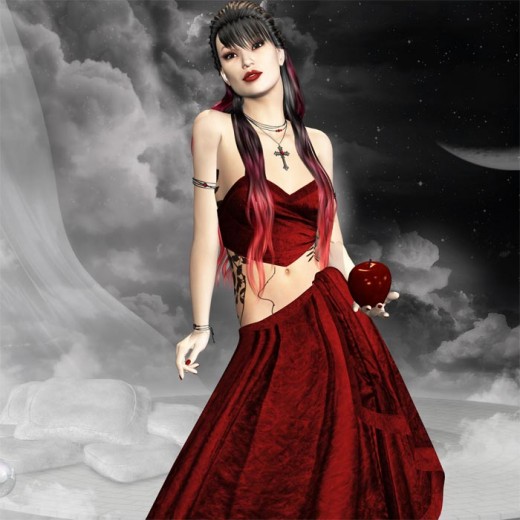 Real Sin vs. Virtual Sin - Are they the same or different?

Virtual sin is different from real sin. However, it can be harmful and it can lead us to real sin.

In general, performing negative or sinful acts that hurt others is never a good solution in the real or virtual world. Negative energy will only generate more negative energy. It does not matter who is really right or wrong, because in the end, there are only losers.

Similarly, if we act in a positive way and help others, we will not only make life better for them, but also for ourselves. This is true both online and offline. 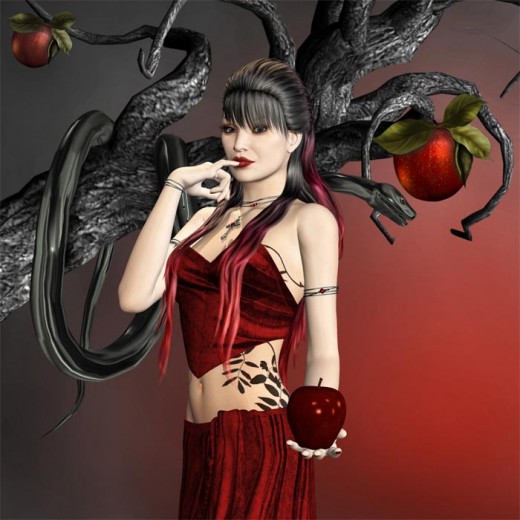