You are here: Home / About People / Submissive Women vs. Assertive Women – Which is Better?

Would you rather be an assertive woman or an obedient woman?

Would you rather have a relationship with an assertive woman or an obedient woman?

In most cultures, assertiveness is valued a lot more than obedience. This is certainly true with men. Obedient men are usually considered weak or womanly.

When it comes to women, however, things become less clear. 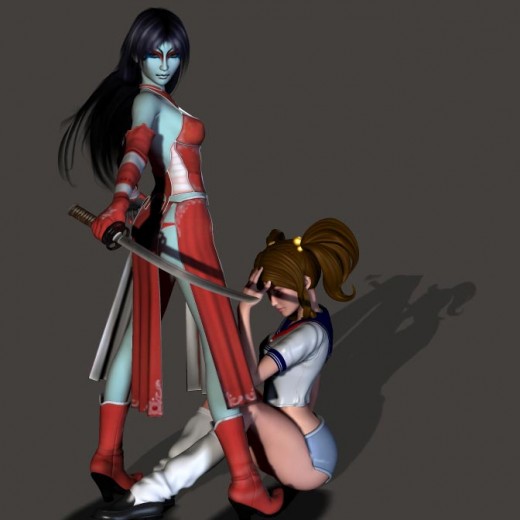 Obedient Women vs. Assertive Women – Which is Better?
Source: Assertive or Submissive

However, obedience in this case is more of an expectation or societal norm, rather than a choice. Obedience is not seen as anattractive quality that everyone should aspire to; certainly the men do not aspire to it. Instead, it is something that a good woman should be.

Western cultures have the same bias with regards to assertiveness being better than obedience, but there is less pressure for women to be obedient. Strangely however, Western religions, in particular Christianity and Judaism have similar expectations of obedience from women as do Eastern cultures.

Even more surprising is that Eastern religions such as Buddhism and Hinduism are more in step with Western culture, and do not demand obedience from their women. 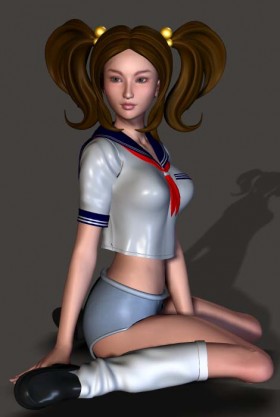 Being assertive is a more valued property than obedience because evolutionary wise, assertive societies are more successful.

Assertive societies with strong leaders tend to gain more territory, capture more resources, and spread more of their culture than obedient or passive societies, which are more likely to become conquered.

As a result, our prevailing culture, is one that values being assertive over being obedient.

Assertive men and women are more likely to acquire and accumulate more resources than obedient men and women. Since evolutionary success is commonly used as a yardstick for measuring our lifetime success, it is the assertive people who win. 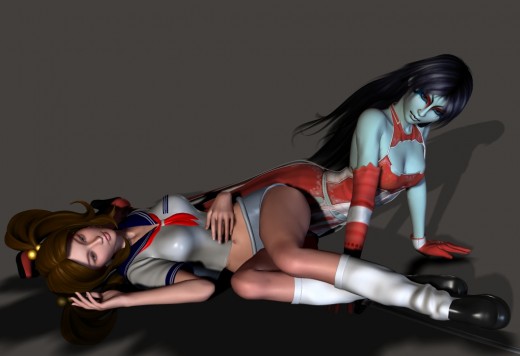 Is an Assertive Woman Superior to an Obedient Woman? 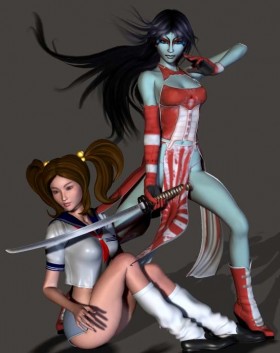 Because of this evolutionary perspective, many of us see assertive women as being superior to obedient women.

However, human society has progressed beyond this evolutionary directive that is fueled by conflict and survival. Today, we live in relativepeace, and most nations no longer harbor ambitions of land expansion and conquest. Instead, nations try to cooperate and trade for the betterment of all.

Since we are moving away from a model of conflict to a model of cooperation, it makes sense to re-evaluate the roles of assertive women and obedient women in our society. 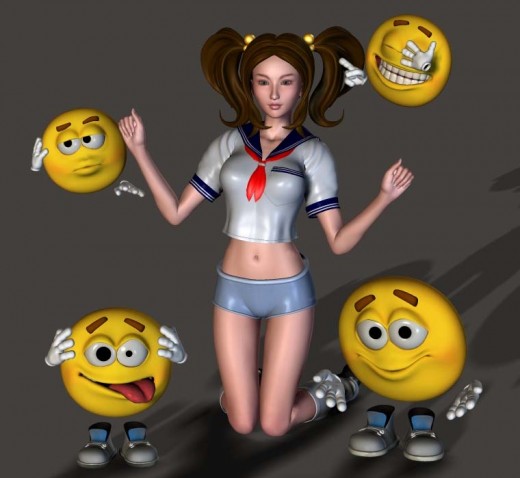 Obedient women tend to have a larger circle of friends. They are less threatening, and much more enjoyable as companions because they are willing to go with the flow. In contrast, an assertive woman will create more strife and dissension.

As a result, obedient women have a larger support system, and are arguably happier because of the friendships that they naturally attract. Whenever there is a crisis, she can easily turn to her friends for comfort and support.

As a result, there are probably more assertive men, than there are obedient men.

Assertive women, on the other hand, are likely to clash with assertive men, and as a result, have a smaller number of compatible mates to choose from. 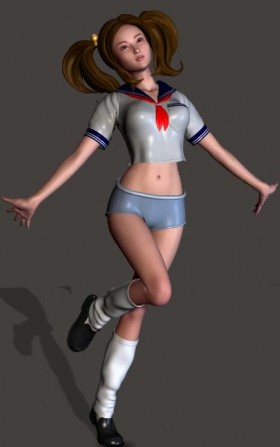 An obedient woman has a natural Zen-like quality which makes her life more worry free and happy.

This does not mean that the obedient woman will just take on a supporting role. In fact, she may assume the bulk of the heavy lifting to ensure that the plan succeeds.

An obedient woman prefers to take things as they come rather than try to bend things to her will. This natural Zen-like quality makes her life more worry free, and frequently leads to greater happiness.

However, as pointed out bycindyvine, this assumes that both people in the relationship care enough for each other that they want to keep mutual hurt to a minimum.

Unfortunately, if an obedient woman enters into a relationship with a self-centered male, who is also abusive, then she may find herself trapped under his barrage of attacks, with little alternative but to accept it.

In contrast a more assertive woman would have ended the bad relationship early on and saved herself a lot of pain.

4. Obedient women are able to live in greater harmony with the world.

Obedient women are usually better at resolving conflicts and living in harmony with the people around them.

In life, there will be many instances where conflict occurs. During times of conflict, somebody has to back down and take a more passive position. If this does not occur, the conflict will escalate and end up hurting everyone involved.

Opting to back away from a possibly explosive situation does not make an obedient woman weak. Rather, it is the most expeditious way to bring the conflict to an end and restore harmony with the least amount of emotional damage.

It is a mistake to assume that obedient women do not have any needs or goals of their own.

They simply value harmony over conflict and are willing to put their own egos on hold to achieve that harmony. 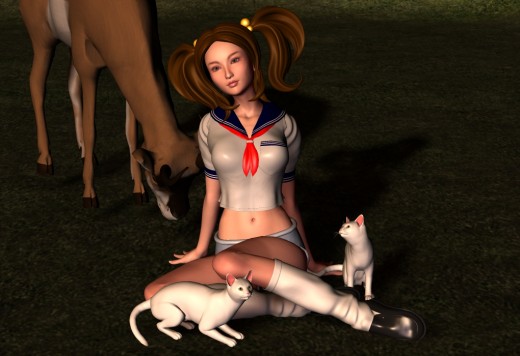 Obedient women are able to live in greater harmony with the world. 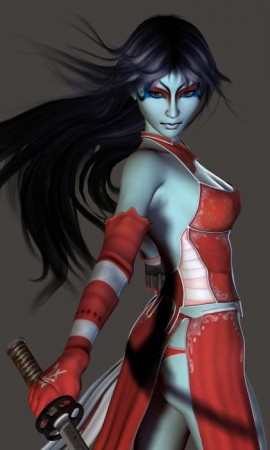 Assertive women are better at accumulating resources including money, fame, and material goods. There is a lot of competition for resources, so it takes an assertive personality to not only acquire those resources, but also to hold on to them.

Assertive women tend to hold high-powered jobs, and are comfortable leading large teams of men and women towards their vision of what is right.

2. Assertive women are more likely to bring on change.

Assertive women have their own vision of how things ought to be. They are also willing and able to do whatever it takes to achieve that vision.


When an assertive woman disagrees with current societal norms, she will not back down or be held back by criticism. Instead, she has the confidence and spirit to forge ahead and fight for change.

In the end, assertive women have done much to create a less repressive social environment for women everywhere. It is a good thing that we have women who will speak out for themselves and for all other women.

3. Assertive women are confident and sure of themselves.

Assertive women do not look to others for confirmation and approval. They are less concerned about what others think and want, and more concerned about their own needs and goals.

As a result, assertive women are able to fight through great adversity, and emerge with greater strength than before. 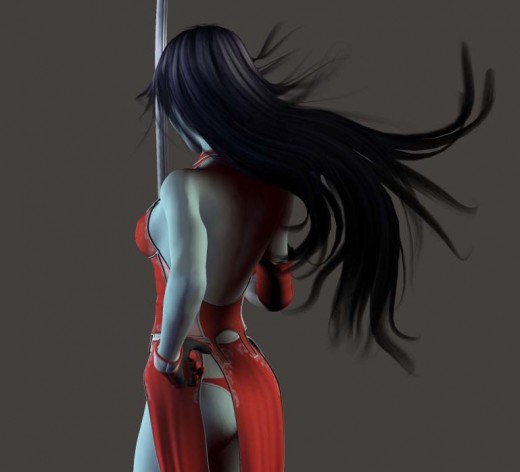 Assertive women are confident and sure of themselves.

Most women are not one or the other. They usually have elements of both. However, their temperament, upbringing, and experiences may push them towards one end or the other.

Every individual has a different equilibrium assertive/obedient level, and this level may change as we change and the people around us change.

What is most important is to always be open to both of these qualities, and not just accept the flawed belief that being assertive is always superior. 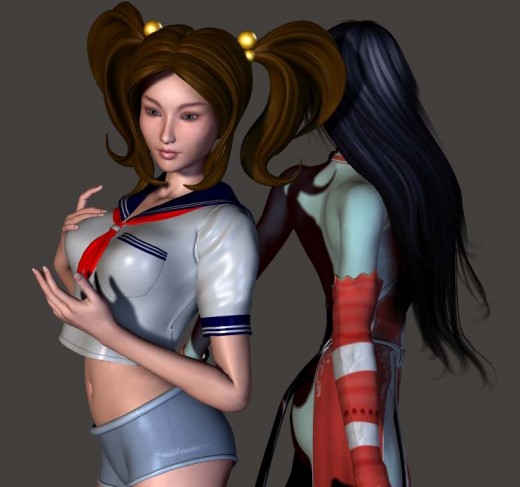 Assertiveness and Obedience – Which role is better for women in today’s society?