You are here: Home / About Beauty / Why Do Women Look So Good in Heels?

If you have ever watched Pretty Woman you must remember a scene at the beginning of the movie where Julia Roberts puts on those racy long boots.

They actually got a leg double for Julia Roberts in that scene to strike the right ‘look’ with viewers.

Apparently, Roberts was too thin, and not curvaceous enough to convey the right amount of boot-attractiveness.

Who would have thunk?

I suppose one can never be too rich, but in some instances, one can be too thin. 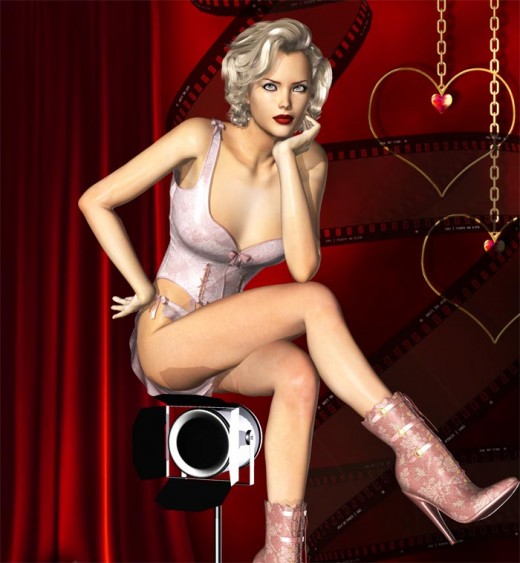 Why do Women Look So Good in Heels?

Are Heels Just for Men?

Contrary to common belief, heels are not just for men.

Every time I think of heels, I can’t stop myself from thinking of the heel scene from Single White Female. I don’t want to spoil it for those who have not seen the movie, but suffice it to say that the heel scene is extremely powerful, memorable, and ninja-cool!

What is it about a woman’s legs and heels that is so enticing and powerful? 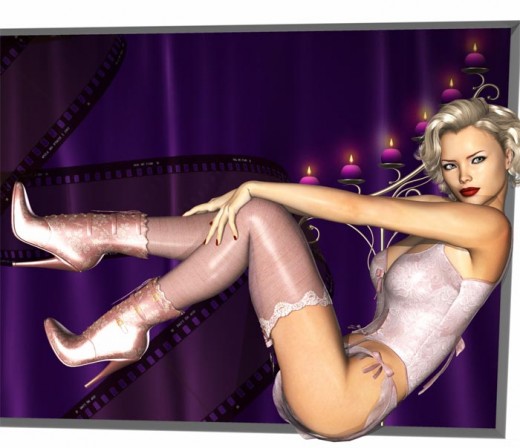 Contrary to common belief, heels are not just for men.

Why Do Heels Look So Good? 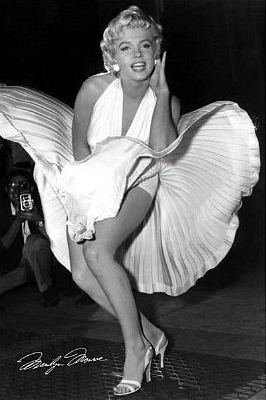 1. All the beautiful people wear heels

Popular media plays a big role. We have been conditioned to think that heels and legs are beautiful. When Marilyn Monroe stepped onto the subway grating in The Seven Year Itch, viewers got a peek at her flirtatious, heeled legs, and they were hooked.

Today, all the attractive women that are depicted in popular media wear high heels. Already tall super-models power walk down the runway on their stilettos. They make it seem like it is the easiest thing in the world to do, but any woman and some men know that this is not the case.

Glamorous and provocative pop stars create music videos where they not only wear high heels, but perform complex dance moves as they gyrate to the beat of their music. Certainly, heels are almost a requirement of any actress on television and the movies. Even female FBI, CIA, and NCIS agents wear heels while chasing down the bad guys.

Heels look so good because all the beautiful cool people wear them. 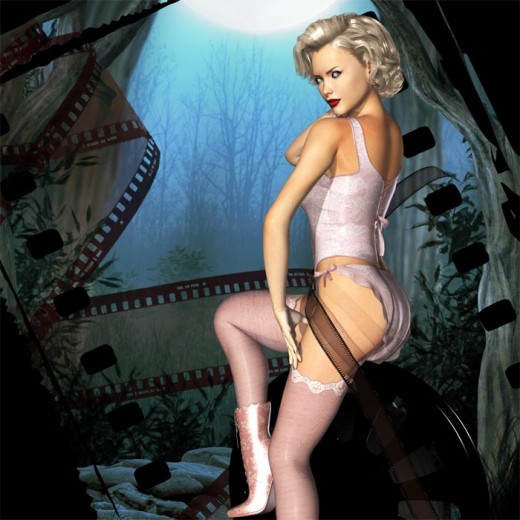 Heels look so good because all the beautiful cool people wear them.

Scientific studies show that some height is attractive in a woman, but not too much. Apparently, the magic number to a perfect pair of legs is an extra 5%.

Regardless of their own build, the viewers preferred legs that were 5 per cent longer than average …

It is not necessarily total height that counts but rather proportional height.

Petite women can be attractive if their legs are proportionally long compared to their overall height.

For many women, the added lift provided by heels help us reach the magic 5% of leg perfection.

For many women, the added lift provided by heels help us reach the magic 5% of leg perfection.

Women move and hold themselves differently while wearing heels. Heels require women to balance and shift their weight in a certain way that ensures better posture.

When I am wearing heels, I tend to walk with my shoulders back and chest out. There is less hunching or slouching involved. With heels, there is also no lazy walking (shuffling). I must lift my feet properly to ensure that the heels don’t catch on anything, and to maintain proper balance.

Wearing heels requires practice, and dancing with heels requires quite a lot more, depending on the height of the heels. When watching dancing shows on t.v., some of what the women can do on heels is nothing short of amazing!

I suppose wearing heels forces us to attend more to our movements, and as a result, we move with more grace.

4. The magical sound of heels

Finally, the sound of heels hitting a hard surface is just hot!

The sound of heels always brings to mind a proportionally long legged, graceful beauty, even before you see the woman. This is a very powerful fantasy.

Every time we hear the clip-clop of heels on television and the movies, a beautiful and sometimes vulnerable temptress usually makes an appearance. Those images have conditioned us to associate that sound with beauty. Therefore, when we hear that sound, we automatically see those images and feel the rush of excitement.

Heels give women a big advantage when trying to attract men because of all these reasons. However, we do not want to overdo it and appear too tall. Therefore, make sure to choose heels that suit our style and height. 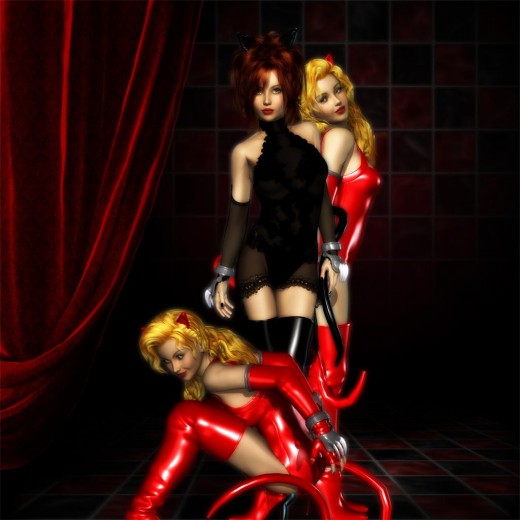 Heels give women a big advantage when trying to attract men.