You are here: Home / Fun & Entertaining / Why We Love Catgirls

Catgirls are women that look-like or remind you of cats.

This could be achieved with simple makeup such as face-paint, costumes, and type of dress, or it could be captured in a woman’s mannerisms, movements, and voice. 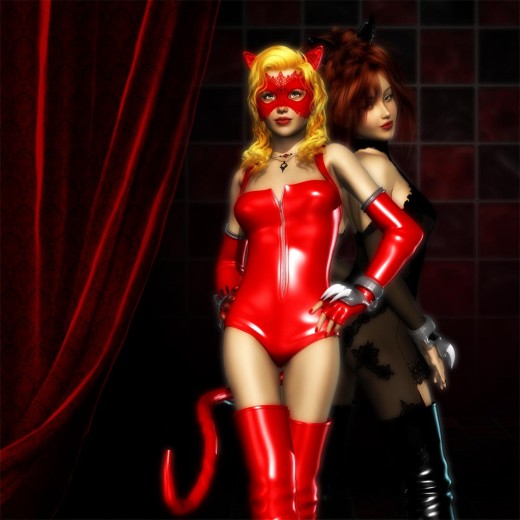 The most well known catgirl is probably Cat Woman. Cat Woman is one of those love her, hate her, villains in the Batman stories. She certainly causes a lot confusion for our male bat.

On the one hand, she is a burglar who likes to cause mischief and mayhem for her own amusement. On the other hand, she is sensual, exciting, and very compatible with our masked avenger.

It would be difficult for any man to resist this cat especially when portrayed by Michelle Pffeifer.

Now that is one hot kitty! 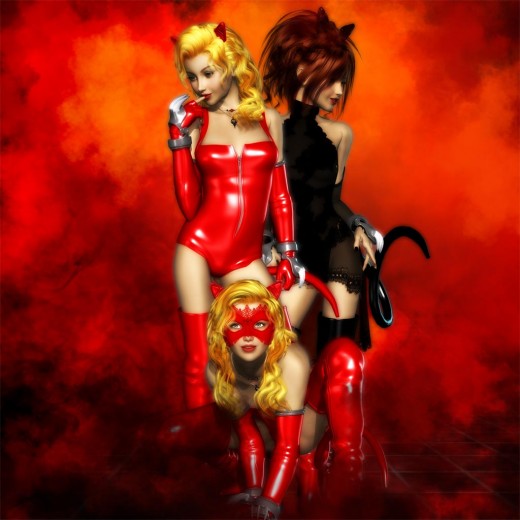 Both provide something very alluring to the male psyche.

Many men like to see vulnerability and softness in their women, so that they can fulfill their natural role as protector and provider. However, a strong, confident, and sexy cat like Cat Woman is also very alluring because she is such an interesting challenge. 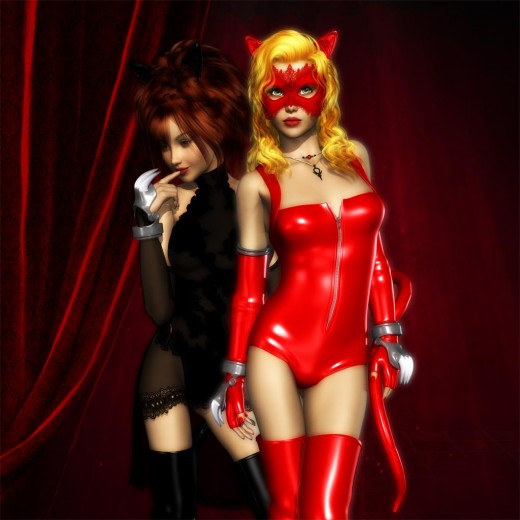 A strong and confident cat girl is also very alluring because she is such an interesting challenge.

Why Cats and Not Dogs? 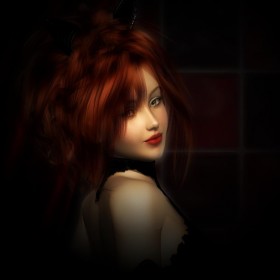 So why cats and girls?

So why cats and girls? Why not a dog girl, bird girl, fish girl, or ‘pick your favorite pet’ girl?

That is because cats are very feminine – not just in the way they look but in their attributes as well. Cats have a sharper face, which is a feminine trait. In contrast, dogs have a more angular face, which is more masculine.

Cats are sleek, slim, and graceful, all of which are well sought after feminine traits. Even the sounds a cat makes are more feminine – purrs and meows, as opposed to the rougher barks and growls of dogs.

Cats are very clean, and have a more refined style to interaction. The same cannot be said about dogs and men.

Even masculine cats are very feminine. 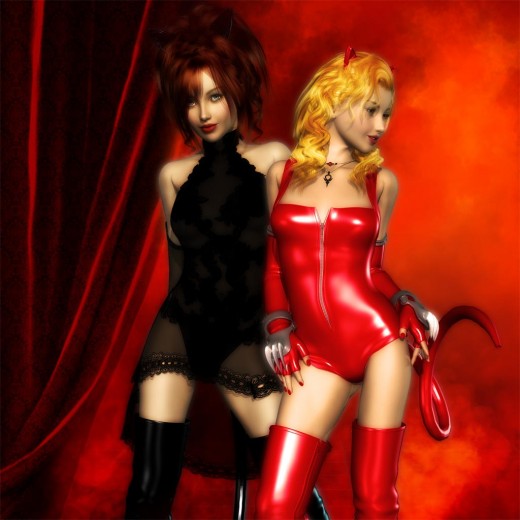 Cats are very feminine – not just in the way they look but in their attributes as well.

Why We Love Catgirls

So what is it about catgirls that make them so lovable? 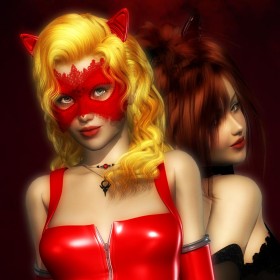 Catgirls have that cute and vulnerable look that make men want to protect them. The large eyes and cute perky ears creates a youthful and endearing look that men want to keep safe and innocent. This in turn makes the man feel more powerful because he gets to fulfill his traditional role as savior and protector.

2. Catgirls are sleek, slim, and graceful.

Men are also very taken by form and movement. The sleek and slim form of a cat, combined with grace in movement is extremely feminine and very alluring to a man. Think ballerina, except with claws and a tail.

There is much beauty in the sleek gracefulness of a catgirl, and men want to take part in that beauty and master it. That is why many men like cars that are sleek, slim, and graceful as well.

Some men may also want to own or possess that type of beauty to show it off as a status symbol.


There is something about a long tail that makes catgirls very alluring.

Interestingly, in the animal kingdom, a long and colorful tail is often used by male birds to attract females during mating season. However, in the case of catgirls, the tail probably just adds to her sleek and graceful look. Certainly in cats, the tail helps to provide balance in movement.

A tail can also be extremely expressive and emotive. 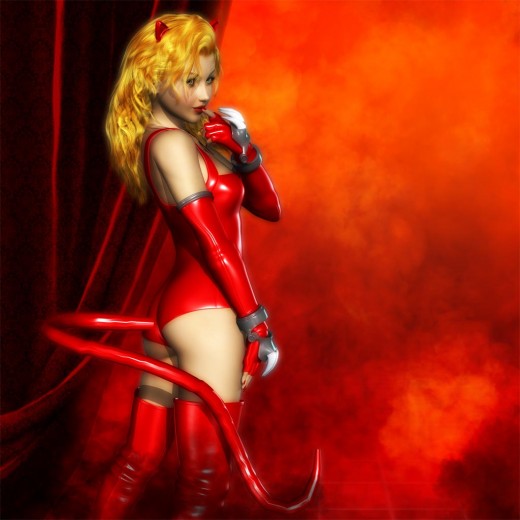 There is something about a long tail that makes catgirls very alluring.

Catgirls are wild and aloof.

Just like cats, catgirls are wild and aloof. Like a tempest they are exciting, dangerous, and difficult to control.

You never know if they are going to lick and cuddle you or just claw you. In fact they may be licking you one moment, and clawing you the next. This makes dating a catgirl very much like an adrenaline sport.

Men like being able to tame wild things. The more wild it is, the more exciting and rewarding to finally get it under control.

5. Catgirls are independent, confident, and powerful.

Cats are independent and confident. They are very comfortable being in their own company and they never try to please their owners in the way that dogs do. Rather, cats expect their people to serve them and not the other way around.

The same is true for catgirls.

This aloof and unattainable aura makes a catgirl even more irresistible to men because a man who can conquer or even just attract such independence, confidence, and power must be a very powerful man in his own right. 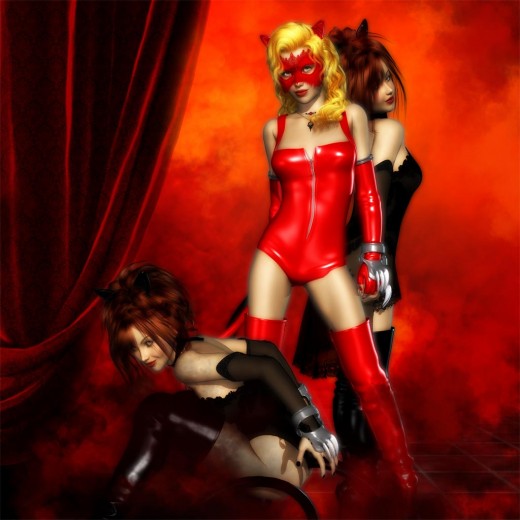 Catgirls are independent, confident, and powerful.

Catgirls are a study in contradictions. Like the cat they are confident and independent, yet they can be soft and vulnerable.

Even the look of catgirls capture this duality. The large eyes and cute perky kitten ears say vulnerable, but the claws and sharp face say danger.

What do you think of catgirls?

Or do you prefer to stay away? 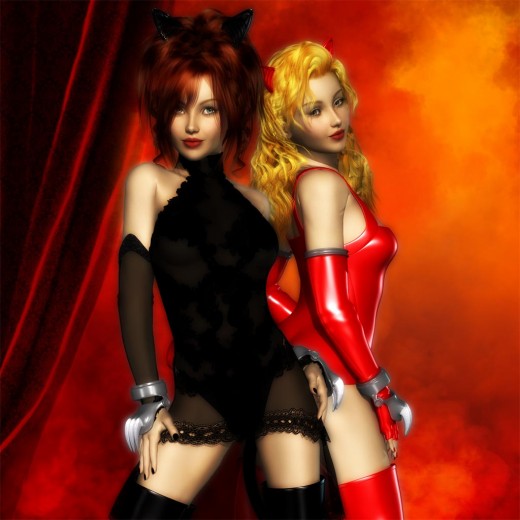