You are here: Home / About People / Nasty People

To all the nasty people,

They usually get lumped into a single “nasty people” group and that is really unfortunate; for them, as well as for us. Well, mainly for us.

In understanding the nuanced differences among nasty people. we can better handle them, and tolerate them in our midst. 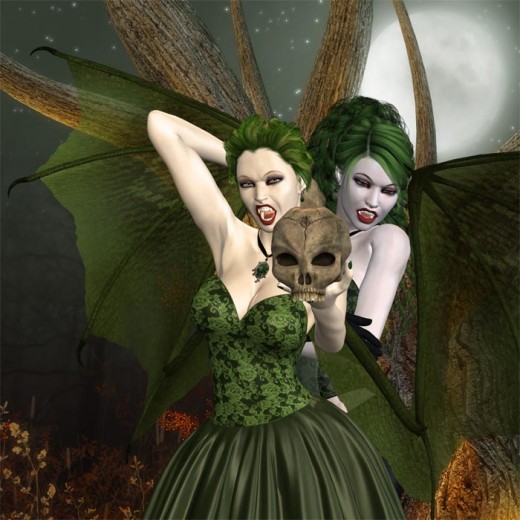 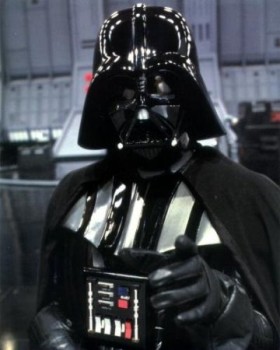 Proud nasty people are easy to spot and easy to deal with. They think that being nasty is cool, hip, and clever. As such, they devote their lives to the Order of Nasty; trying out new nasty tactics, searching for victims to be nasty to, and looking for other nasty people who can appreciate their art.

You may pity proud nasty people because you think they are unbalanced, have a nasty past, or a difficult life. But this is rarely the case. Most of them have wonderful childhoods and are enjoying a happy life today.

You may think that they are sick, cruel, or evil; but it is no such thing. It is just a difference in belief systems.

They believe that nastiness results in a better tomorrow, and you believe otherwise.

Because proud nasty people are so comfortable and open with their choice of nasty, you always know where they stand. You can always predict their behavior, and as such, can more easily neutralize them.

Closet nasty people know that they are nasty, but are unwilling to admit it to themselves and others.

Their every instinct tells them to be nasty, but they fear those instincts, and fear rejection from society. To compensate, they try to be nice and mimic the actions and words of people they perceive to be nice. However, this is contrary to their nature and all the forced pretension brings great unhappiness and conflict into their lives.

Closet nasty people are more difficult to detect. Some are extremely adept at mimicking niceness and it is difficult to separate the act, from the truth.

But does it even really matter?

Yes, very much so. Pretending to be nice is extremely tiring. It will not be long before a closet nasty cracks, and explodes in a cloud of nastiness. Suffice it to say that you do not want to be anywhere close to that blast radius. 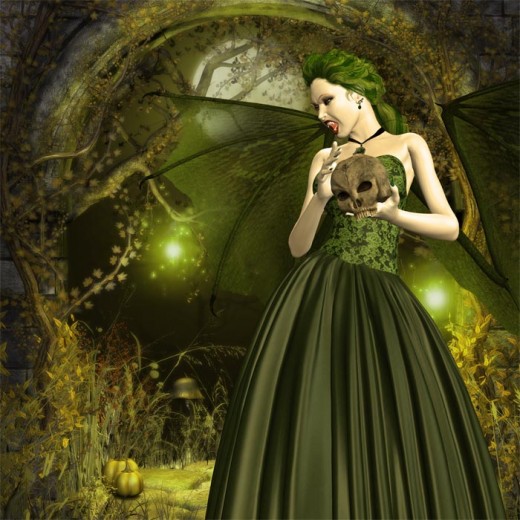 Pretending to be nice is extremely tiring. It will not be long before a closet nasty cracks, and explodes in a cloud of nastiness.

They are nasty and actually have brains to go along with it. To them, “nasty” is an exciting game and the whole world is their playground.

Backstabbing nasty people perfect the art of being nice because it is part of the hunt. They attract unsuspecting victims into their net by being absolutely charming, and perfectly nice. Once you are caught in their trap, be thankful if they simply swoop in for the kill. More likely, they will string you along and slowly savor the process of slow torture.

Do not mistake the true backstabbing aficionados from their less proficient backstabbing brothers at your workplace. Most “so-called” workplace backstabbers are inept, and are closer to closet nastiness rather than backstabbing nastiness.

True backstabbers never reveal their colors to their victims.

They understand that leaving wronged victims about is bad for business and a very risky proposition. The only time a true backstabber may reveal himself, is right before the kill. 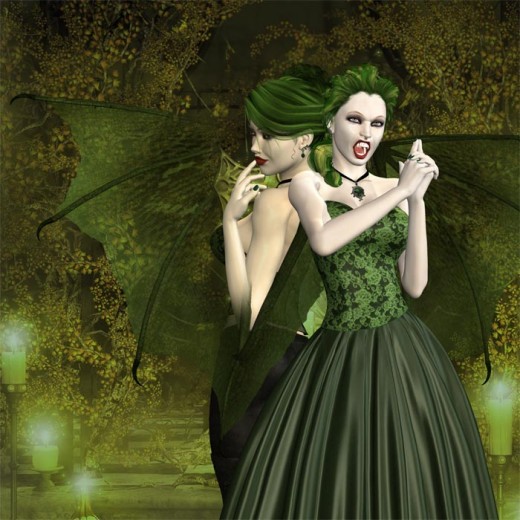 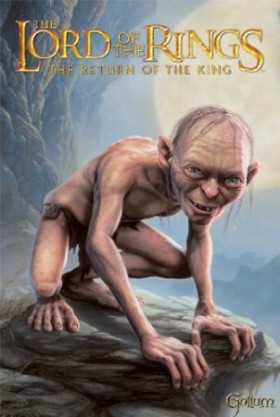 Lord of the Rings – Gollum Poster. From Amazon.com

Confused nasty are the people who are unsure which path in life they should take.

They are attracted to some of the properties of nice people, but also seduced by the darker side of nasty. People who are confused nasty will ping-pong from one side to the other. One day they may try out nice and the next, they may get enthralled by nasty.

Confused nasty people may stay confused for a very long time. Whether they come up on the side of nasty or the side of nice will depend on the people around them. The good thing about a confused nasty person, is that you can influence him, because he has not made up his mind yet. However, always be careful; he can just as easily be influenced by everybody else. 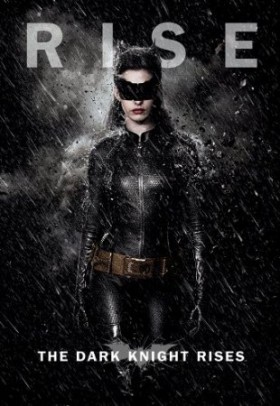 Careless nasty people are just narcissistic people. They are only concerned with their own well-being and success. In their search for money, power, or fame, they may undertake actions that seem nasty, but are actually just fall-out from their pursuit of self.

Clueless nasty people truly believe that they are one of the good guys. They think they are decent, kind, moral, and pretty peachy! They often cannot understand why others react to them in a negative fashion, because in their mind, they are heroes.

Clueless nasty people are often plagued by some internal nastiness. They may be closet racists, sexists, homo-phobics, or harbor some other kind of hatred and fear. However, they do very little self examination, and do not realize this about themselves.

They surround themselves with yes-men so that uncomfortable self-truths can be swept under the rug. In fact, everything is constructed with Sleeping Beauty like precision so that they will never prick themselves on a mirror, see their true image, and fall into a deep swoon.

Clueless nasty people will never admit to making mistakes. Taking that first step, may cause them to slip and fall into the trap of self-examination, and that is a fate worse than death. 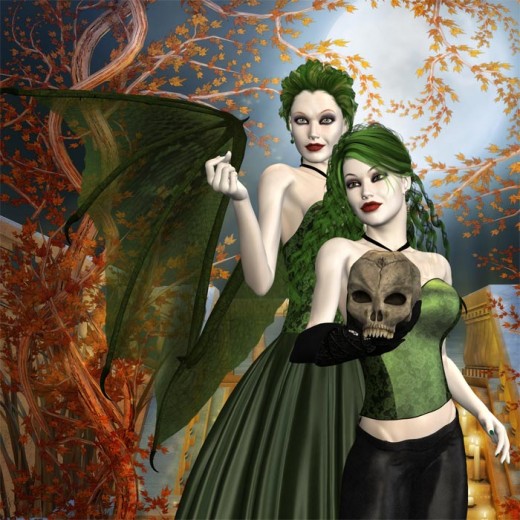 Nasty is a relative concept.

One person’s “nasty” may be another person’s gem. All of us have different nasty tolerances. In online venues be it HubPages, Facebook, Twitter, or somewhere else, it is easy to misunderstand others, and jump to “nasty” conclusions. Frequently, we take offense when none was intended.

How can you tell nasty from not nasty? 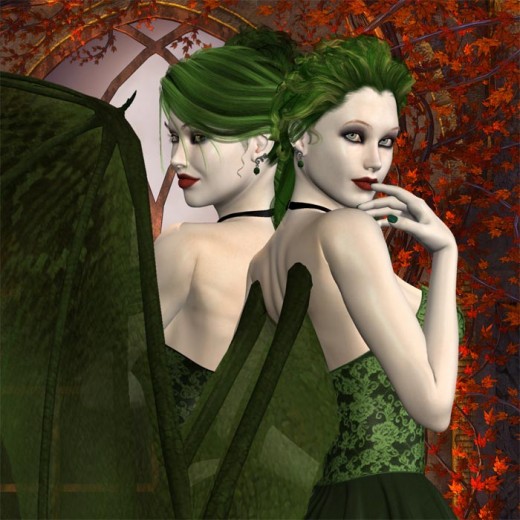 Nobody’s perfect. Many of us know nasty people, are related to them, have them for parents, or may even be married to them. We may even be one of the “nasties”.

Can we fix nasty people?

The solution to nasty seems to be really simple; indeed it is shouted across the rooftops by many psychologists, fake psychologists, religious gurus, and self proclaimed human experts:

“Just be nice dammit!; even to the nasty people.”

It seems that if we are nice enough, nasty would somehow fix itself.

To fix nasty people, we simply have to ignore their nasty behaviors, and reward their neutral or positive behaviors.

Can it truly be that simple?

No, it is not simple. To fix nasty people, you need to be extremely patient, extremely observant, and extremely empathic of others. These are all qualities that are difficult to find in modern man.

Fixing nasty people is often a long and painful process, with very few rewards along the way, and no guarantee of success at the end.

Sometimes, it may just be best to avoid nasty and save ourselves. 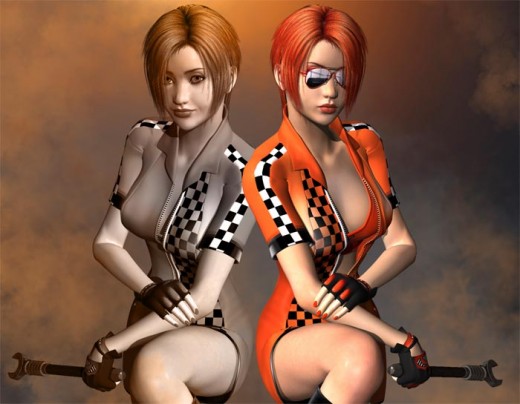